The Sad Demise of Ophelia 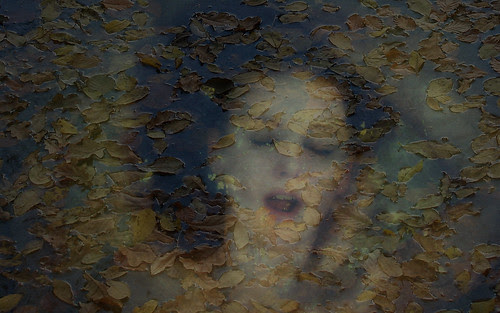 The Sad Demise of Ophelia, originally uploaded by SkeletalMess.

A possible historical source for Ophelia was Katherine Hamlet, a woman who fell into the Avon River and died in December 1579. Though it was eventually concluded that she had overbalanced while carrying some heavy pails, rumours that she was suffering from a broken heart were considered plausible enough for an inquest to be conducted into whether her death was a suicide. It is possible that Shakespeare - 16 at the time of the death - recalled the romantic tragedy in his creation of the character of Ophelia.

Thanks for stopping in and commenting.